All About Jubilee Christian Church International - House of Glory

We are a church of all nations, all colors and all tongues proclaiming Jesus our jubilee. Rev. (Dr.) Adenkunie Adesina is the overseer. He resides in Nigeria with his wife, Rev. (Mrs.) Remi Adesina. Jubilee has churches in West Africa, South Africa, Europe and North America.

Pastor Michael Adebiyi fondly referred to as Pastor Mike by most members received the mandate from God to come and start Jubilee in North America while worshipping in Abeokuta, Nigeria in 1996. On arriving in the U. S., he worshipped with Redeemed Christian Church of God (RCCG) as led by the Lord.

His time of service in RCCG proved fruitful as the church was in the process of being established and he had the opportunity to learn and privilege to sow the seed of helping another ministry plant a church. He served under RCCG for a period of two years after which time God released him to begin his assignment in the U.S.

The journey had finally began and we continued to Castle gate from Jan 2nd—March 1999 when we moved to Oakland Park till Aug 1999.

In August 1999, we moved to Lawrenceville Highway until Aug 2001 when we finally moved to East Park Place, our current location. When we got here, God spoke to Pastor. Mike, saying, “I have given you East Park Place!” and here we are today to the glory of God with a membership of about 350 and growing. The mandate for the local assembly is to make church relevant by empowering members to transform their cities.

At Jubilee the word is taught in a simple and practical way making it easy to apply. We also conduct seminars that empower members to be all that God has called them to be whether at home, in the church, in the marketplace or community. 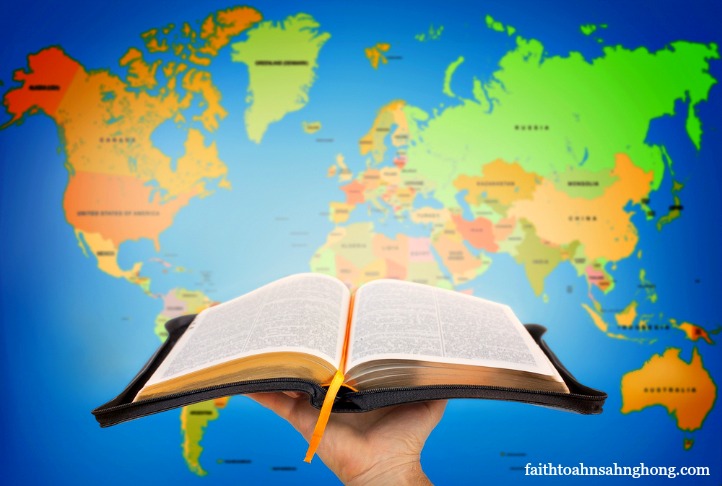 We believe that the Holy Bible is the inspired Word of God written by the inspiration of the Holy Spirit. 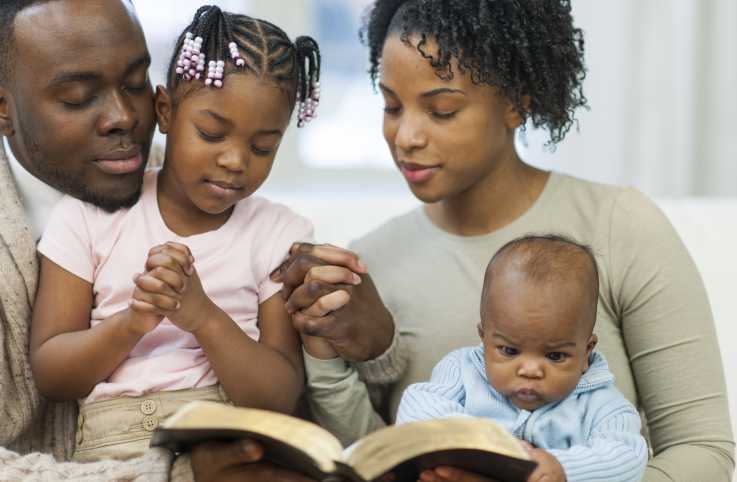 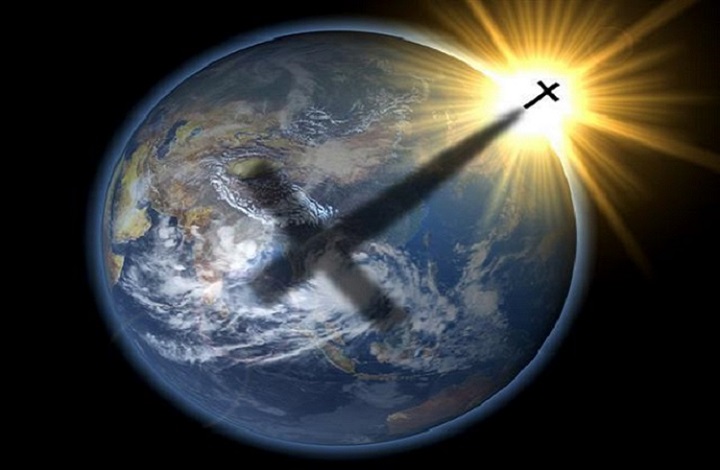 To See People Connected to purpose, Empowered for impact, and Equipped for heaven. (To SEE people CEE)

Our Pastors are a couple with great commitment to the Kingdom of God.  Their passion is to raise an army of competent and dedicated Disciples of Christ, who will make Church relevant and needful in today’s world.

They believe strongly in the institute of marriage, and through their ministry many marriages have been healed and restored to the Glory of God.

Their uttermost desire is to make an eternal impact in the life of many far and near, as they also continue to grow in their relationship with Christ. 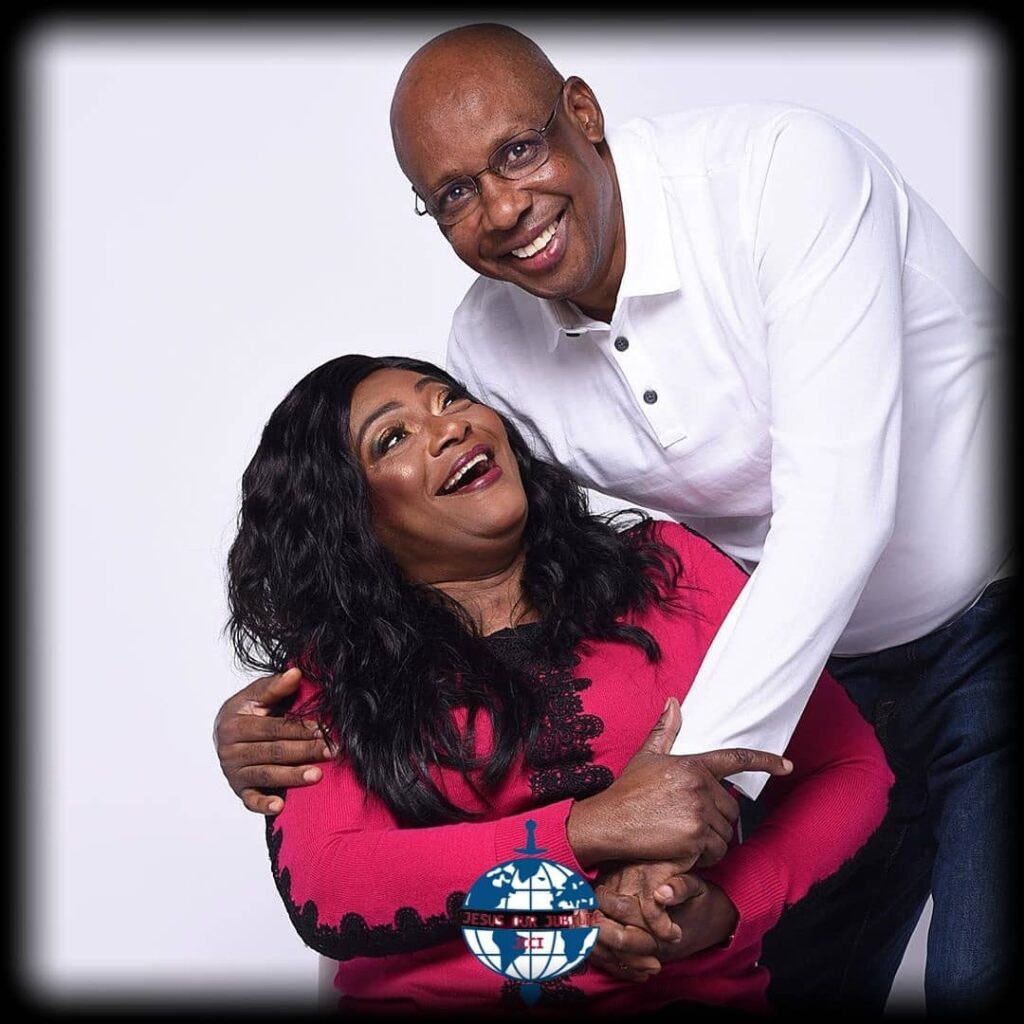